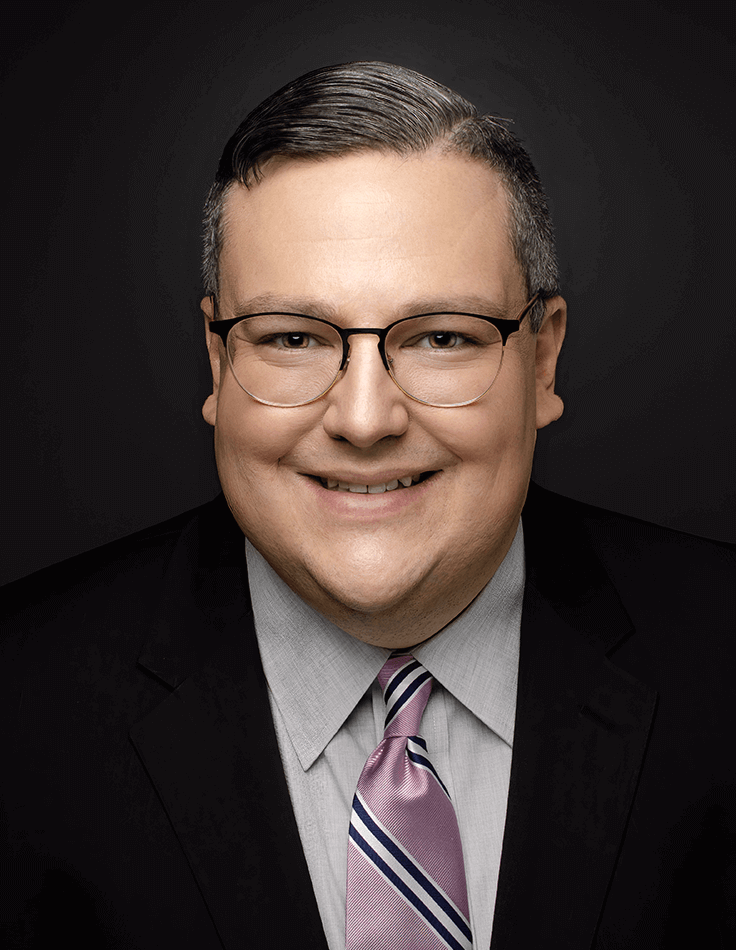 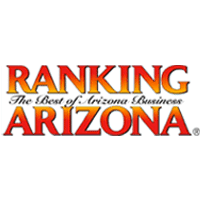 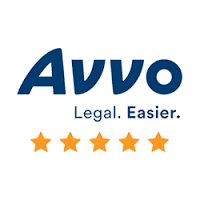 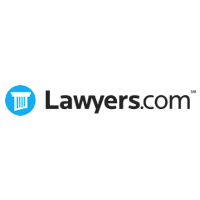 We hired Alan for a family matter we had. He was able to meet with us very quickly. Alan was very professional and quick, he had our paperwork done the same day. When I called him to follow up I was able to speak with him then.( I didn’t have to wait days or weeks) I requested one more thing I needed and Alan was extremely quick in getting what I needed. Highly recommend Alan, he’s very easy to talk to, he’s very knowledgeable, and he means business.