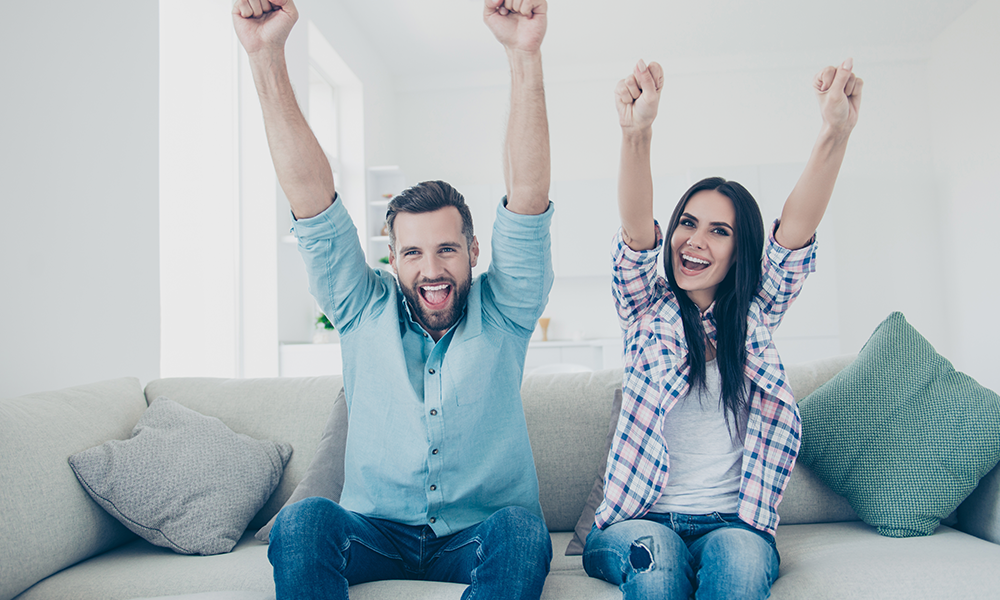 What is a Win-Win?

The spouses and their attorneys came to my office after eight months of litigation not being able to settle spousal maintenance. Wife wanted a monthly amount that Husband was not willing to pay. Wife wanted to be able to live and meet her expenses for the next 5 years until she could get her social security. Husband just did not want to budge from the total amount over a period of years that he was willing to pay. So, since Wife needed more money in the first few years and Husband was willing to pay a total overall amount we drafted an agreement where Husband paid more spousal maintenance the first several years and it tapered off. So, wife was feeling secure since she could meet her expenses and Husband did not pay more than he was able to pay as a lump sum. Both parties were actually happy about the outcome and their attorneys were relieved.

It is important to know what is most important to you when going through a divorce. To some people, it is money and to others, it is the children. Some people decide to waive child support when they share the children 50-50 because that makes sense to the parties overall to be able to move on with their lives. Perhaps one parent wants to take care of the children playing ice hockey so she pays all those expenses. The other parent is really happy to take the kids to judo and wants to assume all those payments. In the end, it probably ends up about the same and the parents have reduced conflict.

What if you both have a house to figure out? One spouse might want to live in it and the other spouse does not. What if they both want to live in the house? If I was the mediator I want to know why each party wants to live in the house. Maybe it is because it is near the grandmother or the school. The other parent might want to live in it because it is a good investment. Now, with those two things in mind, one parent could live there and negotiate a deal where the other parent continues some kind of stake in the increasing value until the house sells or is refinanced. Thinking strategically helps come up with a win win.

It is important to understand that Judge rarely can consider being creative with the division of assets. So, if the house is wanted by both parties the court may just order that it be sold and the net equity split 50-50. That is more like a lose lose situation instead of a win win.

Mediation can be a creative process and address what is most important to each spouse.You have to know what you want and then discuss with the mediator about creative ways to get it. You might be surprised to know that the other side wants something entirely different which makes a win win very possible.